Skip to content
Kid Cruise | Audiotrope Studio Session
Salford born, Floridian Scouser, Kid Cruise aka Cam, now based in South London, played drums in indie and hardcore bands growing up. Since then he’s been influenced by a plethora of eclectic musical tastes and genres, which is clearly and beautifully evident from his work today.
What to expect during this Studio Session?  – Singer and songwriter Cam, totally exudes a raw, honest, emotional energy, demonstrating an obvious punk rock/ post punk influence, attitude and soul which definitely comes across in a number of these Studio Session tracks and in his voice. Can anyone hear a touch of Joe Strummer? Cam’s voice certainly has hints and qualities of the late, great Clash front man.  Other Kid Cruise tracks such as Olive hold a softer, sensitive quality which lean more towards Cam’s former indie drumming day roots.  Soul, jazz, funk, hiphop and r&b, amongst other music styles, pepper the wonderful diverse nature of each Kid Cruise track.
Working alongside producer Yachtboyradio and friend Simmy, Kid Cruise is featured on Greentea Peng’s debut album Man Made, on the track Free My People and a remix by The Streets’ Mike Skinner. The band includes artists: JJ Sterry, Haydn Ackerley (aka Itchiker) George Ackerley (aka Yachtboyradio) and Wilf (aka Redwilfred).

We at Audiotrope HQ are so proud to have had him and the band record this exclusive session for us.

So, if you want to witness the rising of a musical star, please stay tuned and watch this session.  You won’t regret it.
Follow their socials to find out more and help give musicians audiences:
YouTube
Instagram
Facebook
Filmmaking by the legend, Alice Denny and sound by engineering maestro, Kevin Vanbergen. Created at Savage Sounds Studio, Hastings.
Thanks to Arts Council England for supporting this project and helping us create digital legacy material and help promote musicians during this crazy time. 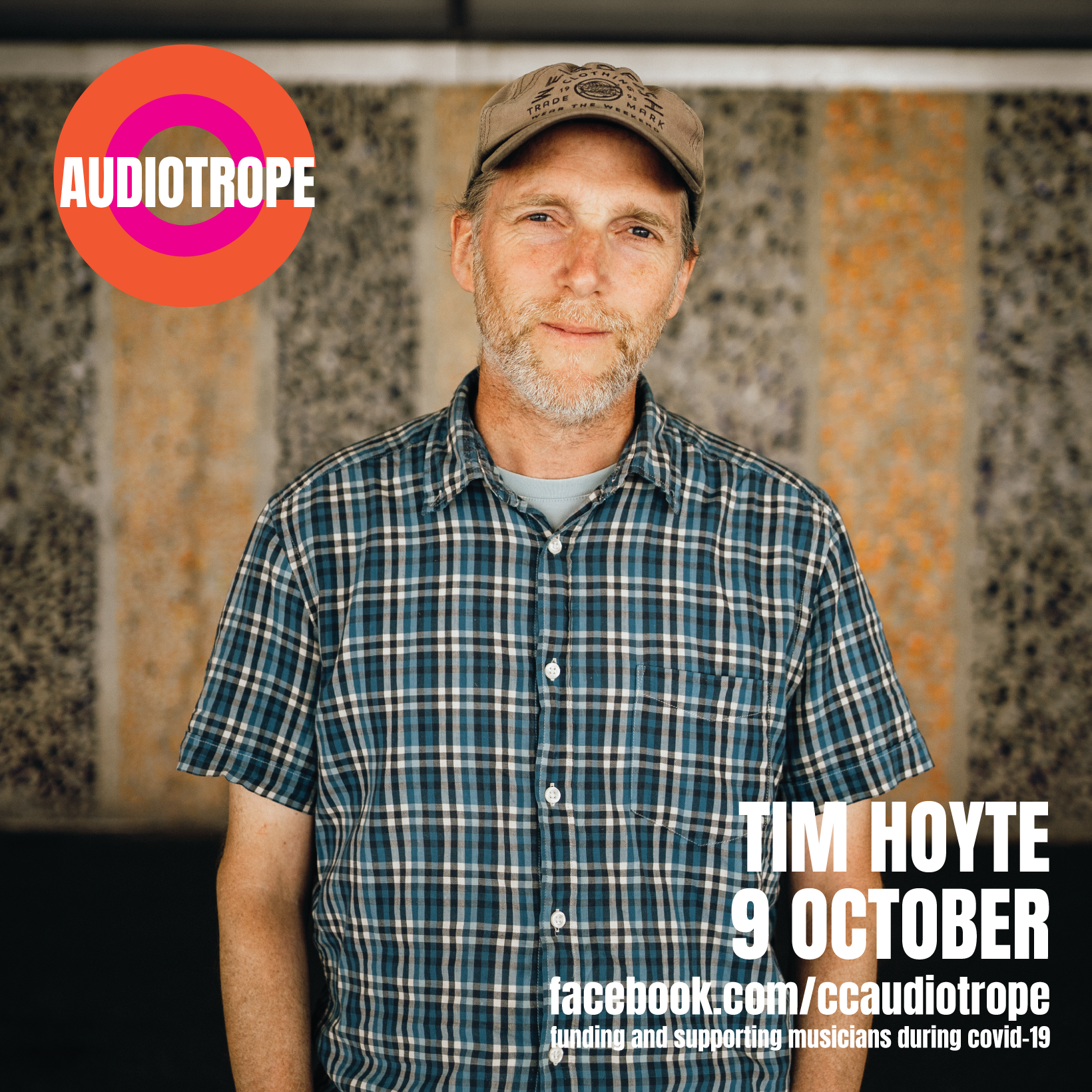 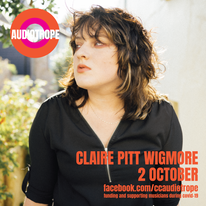